Pin It
How To
/
Pest Control
/
Tell-Tale Signs You Need a Roach Exterminator in Phoenix, AZ 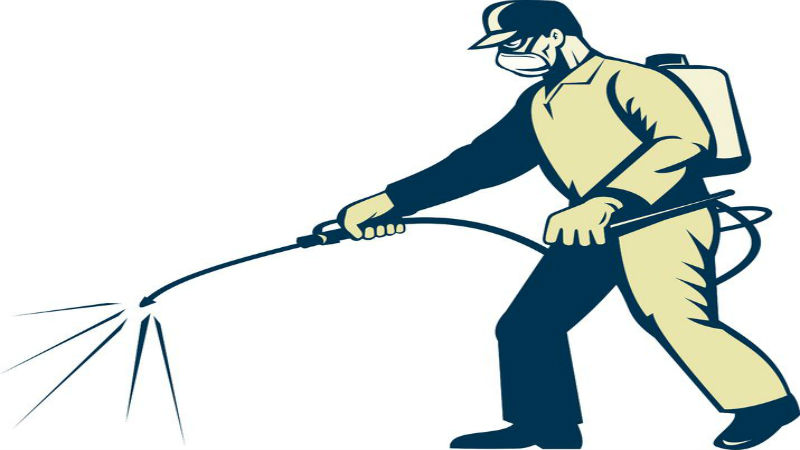 They say that roaches can survive a nuclear holocaust, but that doesn’t mean you have to put up with them in your home. If you’ve got these filthy pests running around, you should call a roach exterminator in Phoenix AZ, ASAP. The following signs are indisputable facts that they’ve taken up residence with you.

Roaches are just like any other creature: they leave waste. Their droppings are easy to spot and will vary in appearance. You might see small speck-like material resembling pepper or coffee grounds or even tiny pellets that are oval in appearance. Make sure to check behind your appliances and inside your cupboards for evidence of their presence.

Eventually, the roaches in your home will reproduce and spawn a new generation of pests. Their eggs and egg casings are not difficult to identify. You won’t see single eggs, rather, you will see long casings that contain many individual eggs.

Roaches produce an odor that is out of place and that intensifies as the infestation grows. The smell is often described as being musty, earthy or oily. If you do indeed smell something odd and suspect the odor may be coming from roaches, then chances are you’ve got an infestation.

Roaches may be able to withstand a nuclear winter. However, they’re no match for a professional exterminator. If you even suspect you’ve got these pests, call for a roach exterminator in Phoenix, AZ, immediately to prevent the infestation from growing.